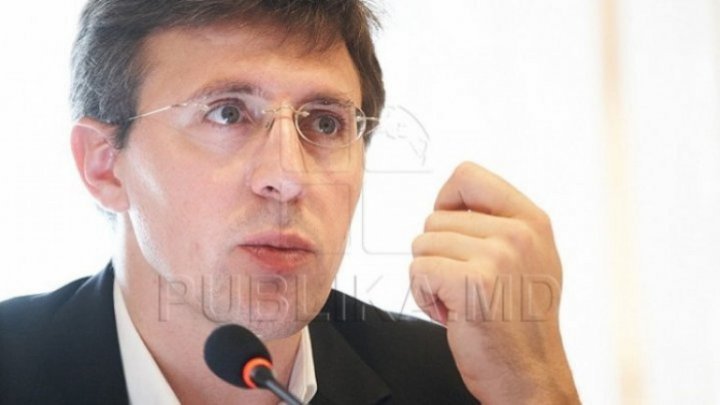 'Cancel the contest of naming the interim General Prosecutor!'

The Liberal Party president Dorin Chirtoaca, is concerned about how is organized the contest for the interim General Prosecutor position. Within a press-conference, he declared of an unconstitutional act and that Liberals will address to the international structures to take notice of this illegality.

Also, Chirtoaca says that behind these illegalities stays the president Igor Dodon, who wants to subordinate all the power. The PL leader is disappointed about the PAS-PPDA inaction.

'Don't you remember that all these actors like Alaiba, Strelet and Negruta were claiming that all is good at the Economy Bank. But shortly after that, the billion was stolen', declared Dorin Chirtoaca.

Chirtoaca thinks that the Government shouldn't simulate a weekend contest for the interim General prosecutor naming, but to directly announce that he will be chosen on political criteria.

'This fact reduces the General Prosecution's credibility. Their purpose is to hide their crimes', said Chirtoaca.

PUBLIKA.MD reminds that the Parliament announced on Saturday the contest of naming the interim General Prosecutor. The files can be submitted until today, at 17:00 PM.
AFLĂ imediat Știrile Publika.MD. Intră pe Telegram