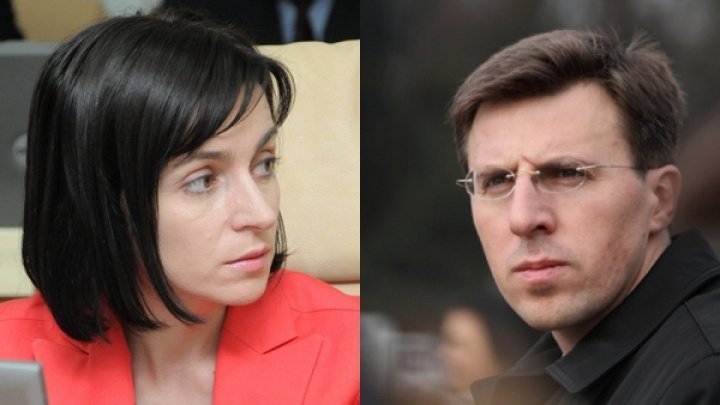 The Liberal Party president Dorin Chirtoaca is outraged by the Maia Sandu Government's reaction at the Defense Minister's declarations in Moscow, about Russia being a trustful ally for the Republic of Moldova.

'Government and PM's reaction: 'Keep calm, our commitments towards Europe will not be affected by Voicu's declarations'. 'This is not a declaration that fits a PM and a Government', declared Chirtoaca within a press-conference.

Dorin Chirtoaca says that in almost 30 years from the proclamation of Independence of the Republic of Moldova and nobody dared to declare such things: 'Not even the communists said such things', says Chirtoaca.

'Not to argue with PSRM and Dodon, we accept any misery from Socialists', also added the PL leader.