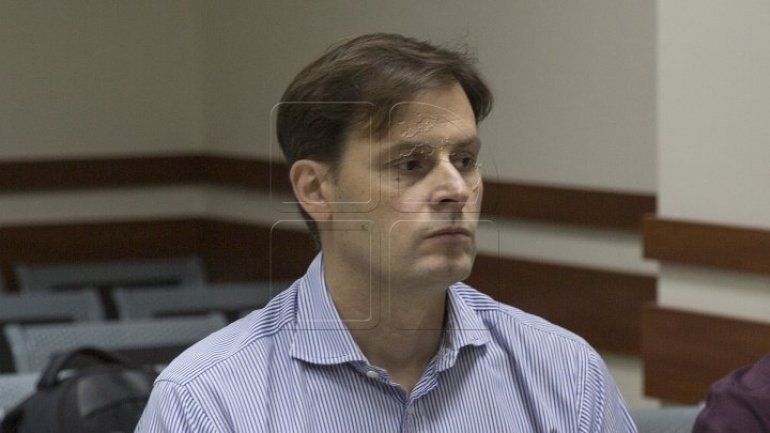 He claims, however, that money was the debt. The statements were made after the mayor of Orhei had testified as a witness in Lucinschi's trial.

According to prosecutors, the witness confirmed the accusations against the former PLDM deputy.

At the exit of the courtroom, Ilan Şor did not talk to the press. The Orhei Mayor was heard for around 2 hours in a closed-door meeting.

"Ilan Şor confirmed the position and the testimonies he presented to the criminal prosecution when he was heard at the Anti-corruption Prosecutor's Office," said lawyer Denis Ulanov.

Şor was the fifth witness heard, but also the last on the list of charges.

On the other hand, Chiril Lucinschi denies the prosecutor's statements. However, the former PLDM deputy admitted that he had received money from the companies of the  Orhei mayor, but he didn't verify their provenance.

According to the accusation, Şor withdrew 440,000 dollars and transferred it to Lucinschi.

The son of the former President of the Republic of Moldova is under house arrest in the file of bank fraud at Banca de Economii, Banca Sociala and Unibank.

If found guilty, Chiril Lucinschi risks up to 10 years in prison.