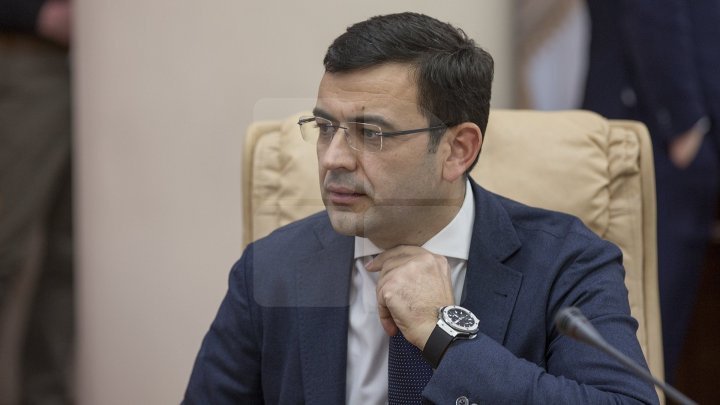 We have established necessary steps in the Roadmap for the construction of Arena Chisinau. The statement was made today by the Minister of Economy and Infrastructure, Chiril Gaburici, at the meeting of the working group for the implementation of the Chisinau Arena multi-function Arena.

"From the public-private partnership for the construction of Arena, the land will make benefits for citizens such as jobs, salaries and taxes for state budget".

Minister Chiril Gaburici convened the working group to ensure consistency and continuity in organizing and carrying out the stages included in the Roadmap for the construction of Arena Chisinau.

Additionally, the Minister stressed that we must respect high quality standards in construction and the land remains the property and the jurisdiction of the state.

As working group chairman, Chiril Gaburici reviewed the actions undertaken so far according to the Roadmap and mentioned the public consultations on Arena Chisinau project with the representatives of sports federations and experts in fields of cultures, business.