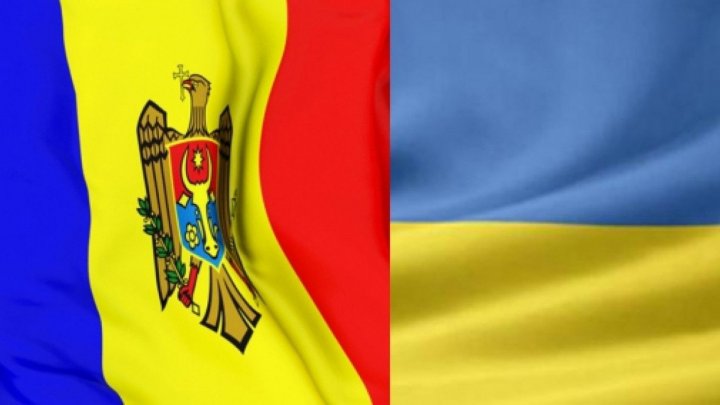 During the phone talk, the Ministers have spoken of consolidating bilateral relations, continue commercial- economic relations between Republic of Moldova and Ukraine, as well as completing launched projects. Minister of Economy and Infrastructure will draw up a list with subjects that will following be prioritized. Later, both parties will discuss solutions and forwarded suggestions.

Minister Chiril Gaburici mentioned that Ukraine is a strategic partner for Republic of Moldova, therefore, it is necessary to maintain relations in various areas, such as transport, infrastructure, agri-food and energy, environment etc.

In his turn, Stepan Kubiv appreciated the collaboration between Republic of Moldova and Ukraine. The official underlined the importance to implement the agreement for developing cooperation between Republic of Moldova and Ukraine in 2018, singed in October 2017. The document states the main prioritized areas and expresses the intention of both states to continue collaborating for the implementation of the European Union Association Agreement.

During the talks, Stepan Kubiv congratulated Chiril Gaburici with his new appointment and wished him success.