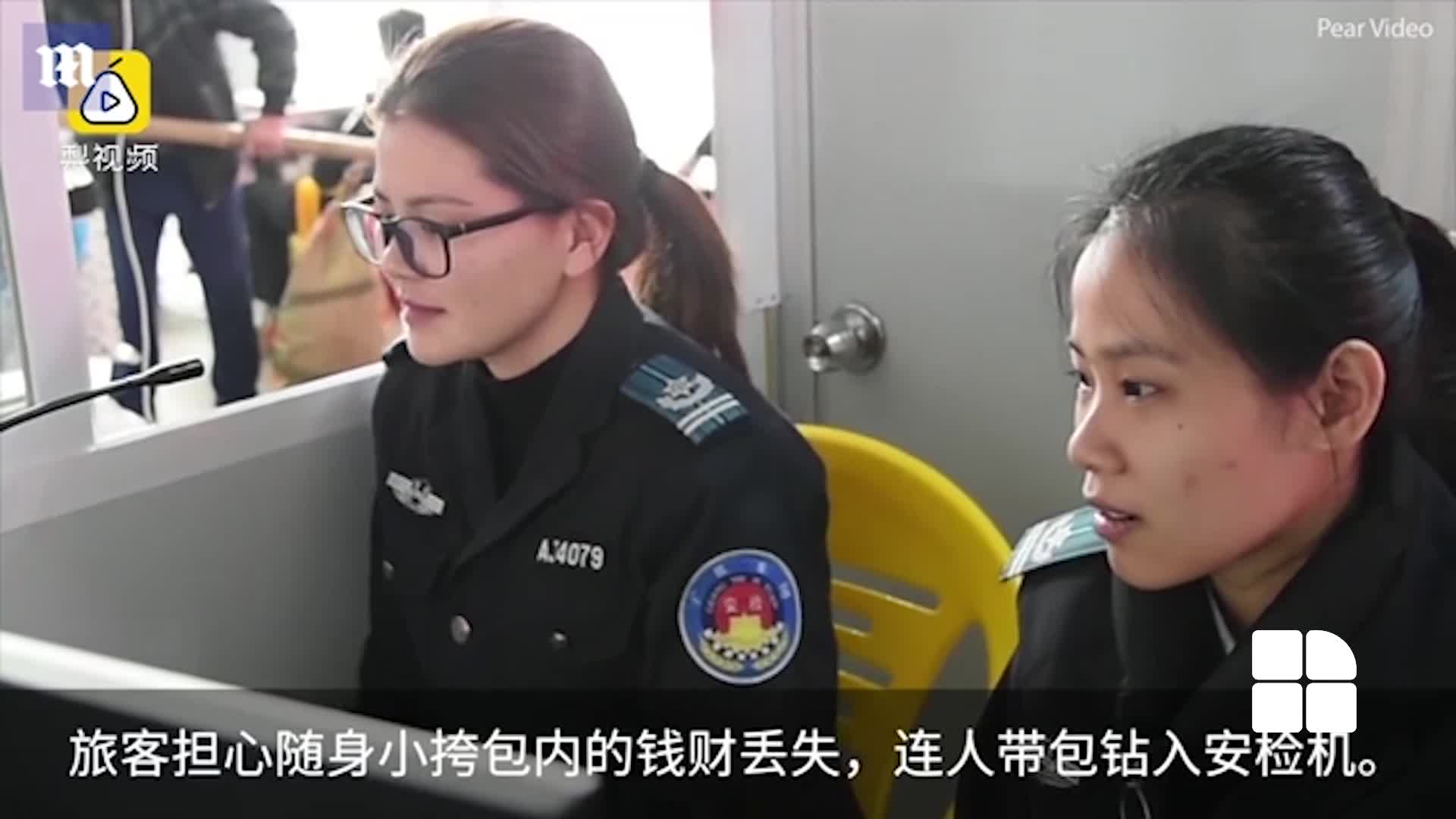 Fear of having her belongings stolen during a train station security check made a Chinese woman to climb into an X-ray machine.

Security staff were shocked to see the silhouette of a woman as they monitored the X-ray screens, wrote dailymail.co.uk.

The bizarre incident occurred on February 11 at a train station in Dongguan, southern China's Guangdong Province, according to Pear Video.

Extraordinary images show the female passenger, still wearing her high-heeled shoes, kneeling down on the conveyor belt behind her belongings as they went through the check.