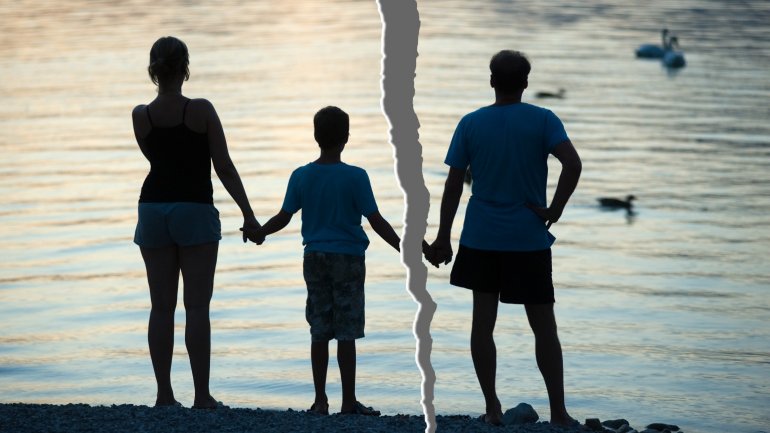 More than 160 couples in a village in eastern China have decided to divorce in order to get more compensation after the forced demolition of their homes, BBC reports.

The village of Jiangbei, in Jiangsu province, is being razed to make way for a high-tech development zone.

The couples found they could qualify for two new houses and at least $19,000 (£15,500) extra if they divorced and claimed compensation as singles.

Some are over 80, and most said they planned to continue living together.

Families who have been living there for generations have little choice but to move to new housing provided by the local government.

Each couple could expect to get one 220 sq m house.