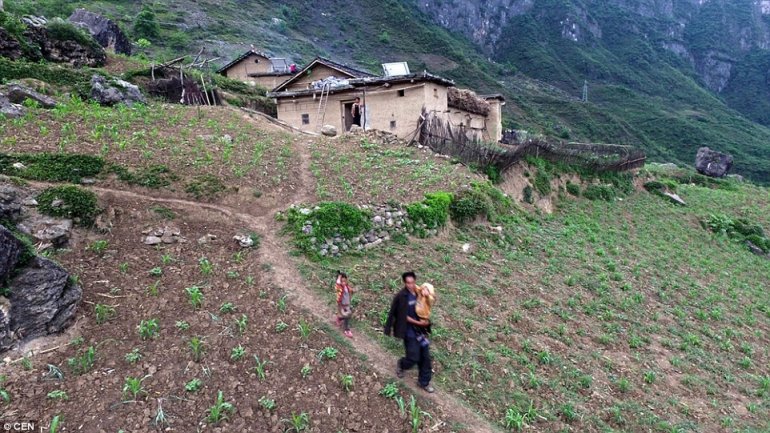 China will invest 946.3 billion yuan ($140 billion) by 2020 to relocate its poorest citizens from remote, inland regions to more developed areas, the state planner said on Monday.

The mass relocation is part of a strategy to lift 10 million people out of poverty by 2020, with 2 million estimated to be moved this year, the state council said in May.

The funds will be used mainly to construct homes, support facilities and basic public infrastructure, with the rest going to the restoration of vacated lands, state planner National Development and Reform Commision (NDRC) said in a document.

China's poor make up about 5 percent of a population of 1.4 billion, living mostly in the countryside and earning less than 2,300 yuan a year, according to the government and state media, writes Reuters.