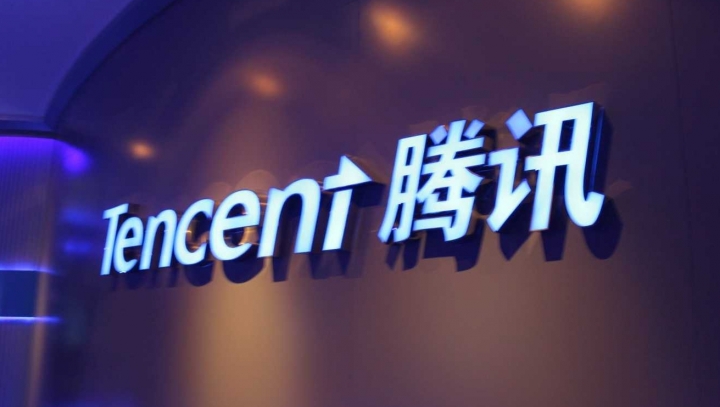 Chinese internet giant Tencent Holdings Ltd. has agreed to acquire a controlling stake in China’s leading music-streaming company in a deal that values the firm, China Music Corp., at roughly $2.7 billion and creates a dominant player in China’s online-music market, people familiar with the matter said.

Tencent, China’s biggest social-networking and online-games company, which also runs its own music-streaming service, will boost its stake in China Music to about 60% from 16%, one of the people said.

The deal turns Tencent into a clear market leader in China’s online-music market, as it brings together the country’s top-three mobile music applications owned by the two companies.

CMC owns Kugou and Kuwo, while Tencent operates QQ Music. Kugou is the largest mobile music service in China with a 28% market share, followed by QQ Music’s 15% and Kuwo’s 13%, according to data from research firm iiMedia Research.

Read more on The Wallstreet Journal.