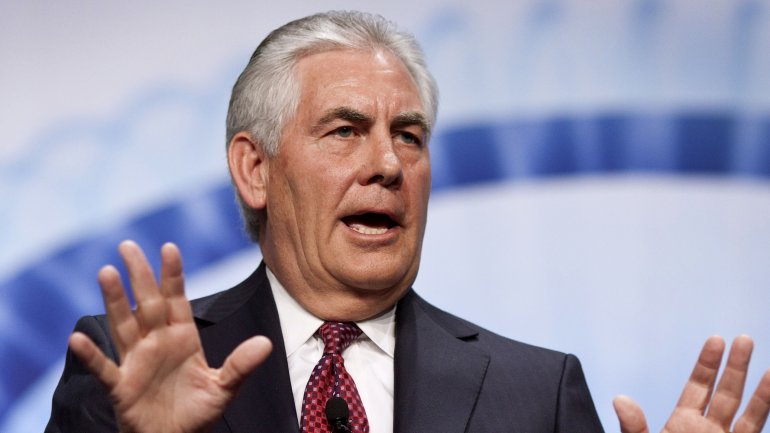 The US should "prepare for a military clash", a state run Chinese tabloid newspaper has warned.

Less than 24 hours after US Secretary of State nominee Rex Tillerson appeared to call for a blockade of South China Sea islands, a strongly-worded English editorial in the Global Times accused the former Exxon Mobil chief executive of "rabble-rousing".

He "had better bone up on nuclear power strategies if he wants to force a big nuclear power to withdraw from its own territories", the paper, which is known for writing hawkish editorials, said. However, despite being state run, it does not necessarily reflect government policy.

In its first response to Mr Tillerson’s comments, China’s foreign ministry stressed the importance of mutual respect and cooperation with the US.