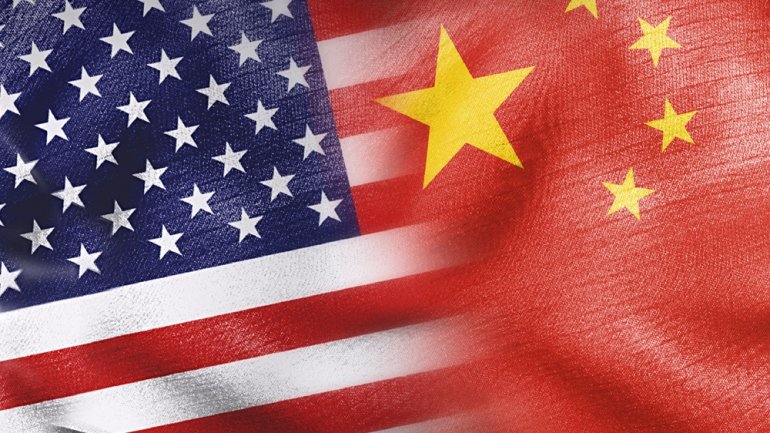 During the raucous election campaign, Trump fuelled concerns among many of the United States' trading partners by pledging to renegotiate trade accords such as the North American Free Trade Agreement (NAFTA) and impose tariffs on imports from countries such as China.

"Turning his trade-bashing campaign talks into actual policies could bash any hope that the Asia-Pacific will finally have its much-wanted free trade deal," said a commentary in the official Xinhua news agency on Saturday.

"Worse, it could drag his country and the wider world into deeper economic distress," added the agency, which is a barometer of government thinking.

Xinhua also said that the exclusion of China from the proposed Trans-Pacific Partnership (TPP) free trade agreement was not about boosting trade and instead was U.S. President Barack Obama's strategy to make sure Washington "rules supreme in the region."