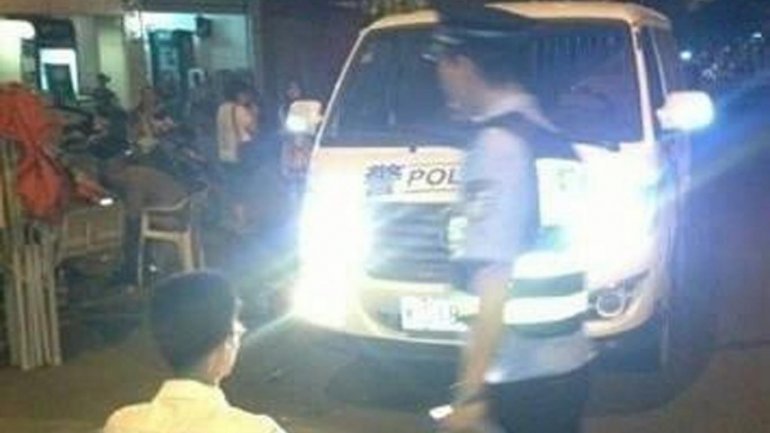 Police in the Chinese city of Shenzhen have reintroduced a creative but controversial punishment for drivers who misuse their headlights and dazzle other road-users.

In addition to a fine, dangerous drivers who don’t dip their lights around other traffic will -- again -- be forced to stare into the fullbeam headlights of a police car for one minute.

The penalty was first dreamt up and announced on Sino Weibo, the country's closest equivalent to Twitter, by officers in 2014, it was quickly stopped amid accusations the force was "violating human rights". But, when officers said on Tuesday they were reintroducing the penalty, the announcement was met mainly with approval from the site's 261 million active users.