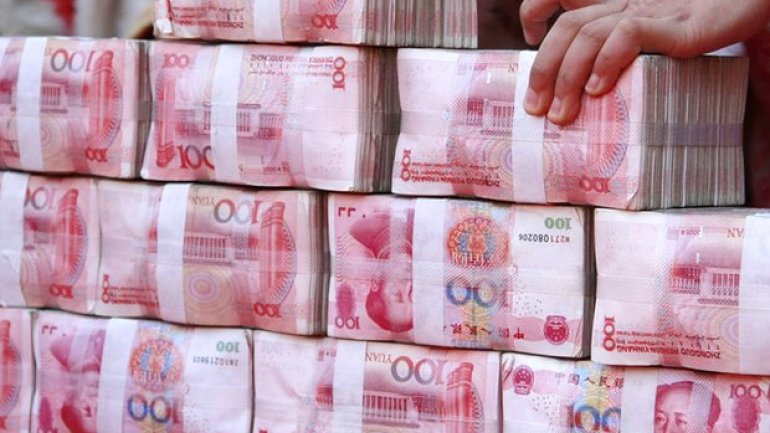 A former senior Chinese energy official found to have more than 200 million yuan ($29.99 million) in cash at his home has been given a suspended death penalty after being found guilty of corruption, reports Reuters.

Wei Pengyuan had been deputy director of the coal department at the National Energy Administration until he was put under investigation in 2014, with officials saying at the time the cash found was the largest amount ever found in a graft case.

The court in the northern city of Baoding handed Wei a death sentence, suspended for two years, which in practice means he will spend life in jail and not be eligible for parole or early release, Xinhua said.

"Wei Pengyuan had a vast amount of assets which obviously exceeded his legal income, and could not explain its source," Xinhua said.

It was not possible to reach relatives or legal representatives of Wei for comment.

Liu Tienan, who had been head of the energy administration, was jailed for life in 2014 after being caught up in his own bribery scandal.

President Xi Jinping has vowed to go after powerful "tigers" as well as lowly "flies" is his fight against pervasive graft, warning, like others before him, that the problem is so severe it could affect the Communist Party's grip on power.