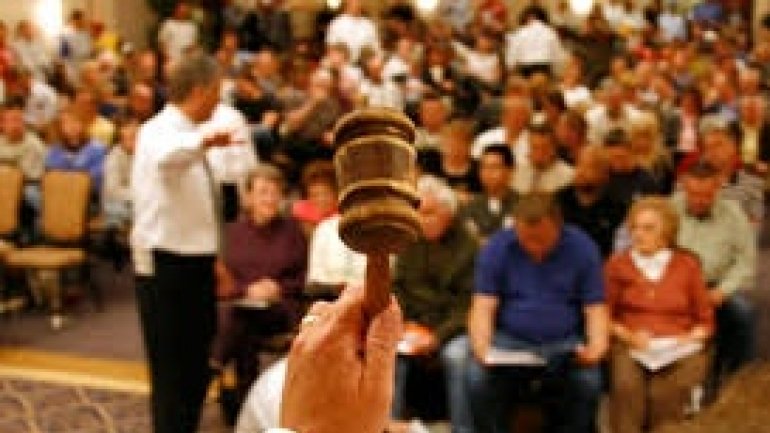 The sale, to an unnamed Chinese collector, took place in Paris on Wednesday after a heated bidding war, Drouot auction house said.

The palm-sized seal is made of red and white steatite, a type of mineral rock.

It was one of hundreds owned by Emperor Qianlong, one of the longest serving Chinese emperors.