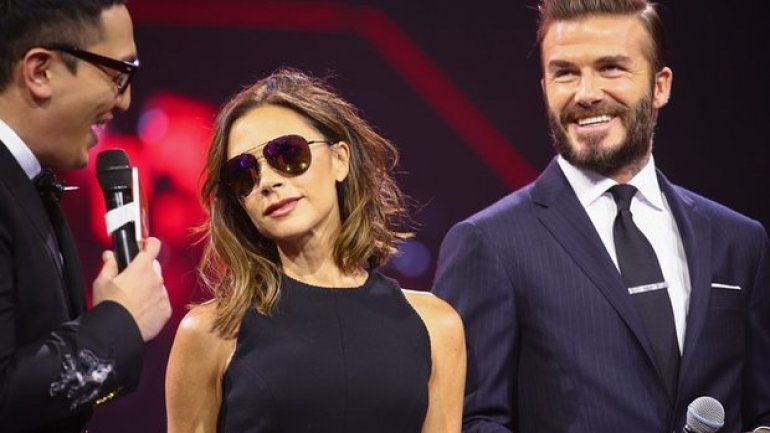 Chinese consumers were expected to spend $20 billion in the Singles’ Day shopping splurge that claims to be the world’s biggest shopping event, reports The Guardian.

In less than seven minutes after midnight on Friday, Chinese e-commerce giant Alibaba said 10 billion yuan (US$1.47 billion) of products had already been sold through its platforms as consumers indulged the now annual celebration of the country’s lonely hearts.

Three years ago it took Alibaba six hours to reach that number. Less than halfway into the day this year, sales surpassed last year’s total, the company said on its blog.

Analysts expect $20 billion in sales, smashing 2015’s record haul of $14.4 billion, in a day that has eclipsed both Black Friday and Cyber Monday, the two biggest shopping days in the US.

Foreign brands such as Apple, Nike, New Balance, Adidas and Ugg dominated the top sellers, with only a couple of Chinese brands making the cut, mainly mobile phones and home appliances, the company said.

“A lot of the rhetoric coming out of the US recently on China is what the country was 10 or 15 years ago,” said Duncan Clark, founder of investment advisory firm BDA China and author of Alibaba: The The House That Jack Ma Built. “Protectionism will only hurt the US, because Chinese consumers are vacuuming up American products.”

The majority of that money goes to the brands and sellers, with Alibaba making profit on a small commission and fees from advertising.

The company flew in David and Victoria Beckham and Kobe Bryant to make appearances and the band One Republic to perform at a televised gala in Shenzhen the hours counting down to midnight. Katy Perry, a major Hillary Clinton supporter, was scheduled to headline the event, but pulled out at the last moment due to a “family emergency”.

The shopping day was supposedly started by university students in the 1990s, celebrating their bachelordom by buying themselves presents, while November 11 – double eleven – was chosen for its collection of lonely ones.

But the headline sales figures touted by the company – used by investors to gauge the health of the company and wider Chinese consumer sector – have come under scrutiny recently.

The US Securities and Exchange Commission is looking into the unaudited Singles’ Day numbers and figures for its logistics network, the company said in May, causing its stock to plunge 7%.

The day is a welcome sign to the country’s leaders, who are working to transform the economy to consumer-oriented from one dominated by state-owned industries and factories.

But while Singles’ Day is a public relations dream, the numbers hide a broader slowdown in the Chinese economy and the limits of one day determining the health of a company.

“Singles’ Day is an asteroid on the calendar now, in a sense it’s too big to fail,” Clark said. “Alibaba can’t be seen to have lower numbers – for the company but also for China’s macro-economic picture – and there’s a lot a pressure to perform, so they need to get off that treadmill.”

Alibaba has been expanding into financial products, insurance and entertainment in recent years and future growth will come from those areas, Clark said, given the limitations of e-commerce. The company is also working to increase the value of products sold.