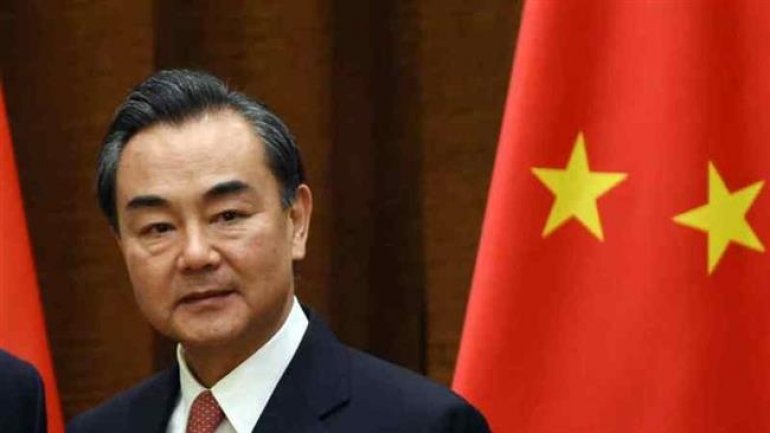 China has proposed that North Korea suspend its tests of missile and nuclear technology to "defuse a looming crisis".

Foreign Minister Wang Yi said that in exchange, the US and South Korea could halt annual joint military drills, which consistently infuriate the North.

In response, the US began rolling out a missile defence system in South Korea.

Speaking on the sidelines of China's annual parliamentary meeting, Mr Wang said the Korean peninsula was like "two accelerating trains, coming toward each other with neither side willing to give way".