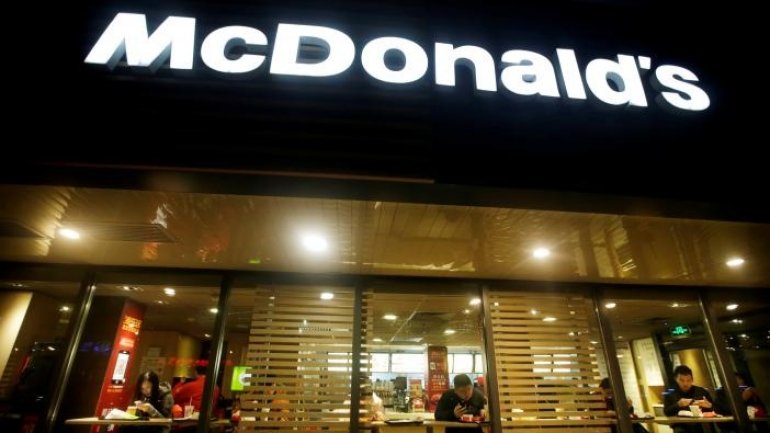 A Chinese consultancy that has previously helped to win antitrust battles against Coca-Cola and Apple has taken aim at McDonald's Corp, arguing in a complaint to regulators that the American fast food giant's China sale may hurt workers and consumers, Reuters reports.

McDonald's said last month it had agreed to sell the bulk of its China and Hong Kong business to state-backed conglomerate CITIC Ltd and U.S. private equity firm Carlyle Group LP for up to $2.1 billion, in a deal that will see the consortium act as the master franchisee for a 20-year period.

The complaint, which follows allegations from a U.S. labour union that the transaction will likely lead to poorer pay and conditions for McDonald's 120,000 workers in China, could delay regulatory approval for the deal.
AFLĂ imediat Știrile Publika.MD. Intră pe Telegram