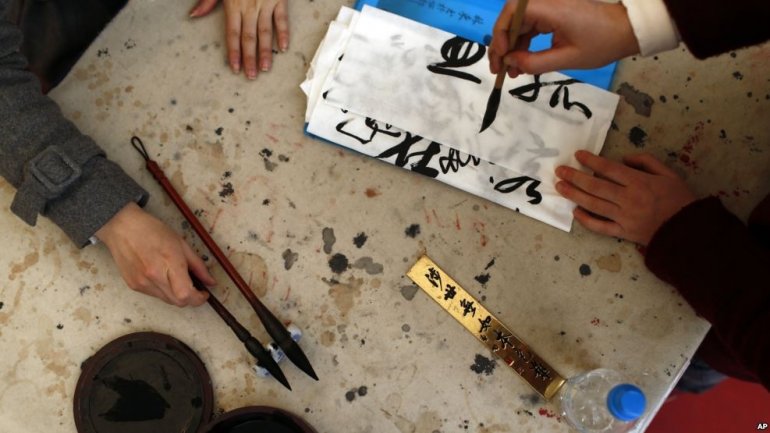 Chinese linguist Zhou Youguang, who created the writing system that turns Chinese characters into words using letters from the Roman alphabet, has died aged 111, according to BBC.

It changed the way the language was taught and helped raise literacy rates.

Mr Zhou, who was born in 1906 during the Qing Dynasty, later became a fierce critic of China's communist rulers.

He died in Beijing on Saturday a day after his birthday, Chinese media reported.