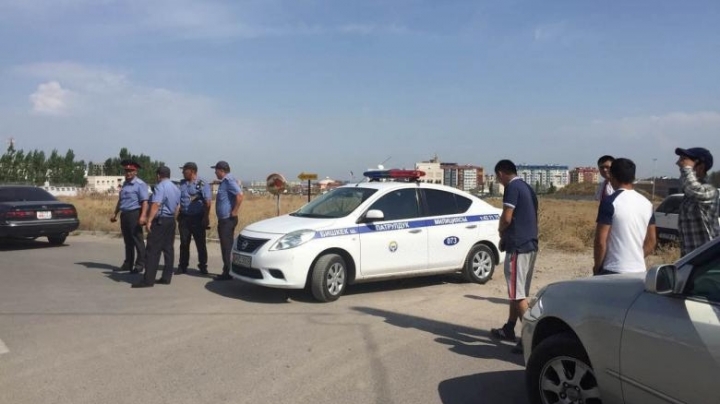 A suspected suicide car bomber rammed the gates of the Chinese embassy in the Kyrgyz capital Bishkek on Tuesday, killing the attacker and wounding at least three other people, officials said.

An Interior Ministry spokesman said the car exploded inside the compound and quoted Deputy Prime Minister Janysh Razakov as describing the blast as "a terrorist act", writes Reuters.

Police cordoned off the building and the adjacent area, and the GKNB state security service said they were investigating the bombing that occurred around 1000 local time.

China condemned the assault and urged the Kyrgyz authorities to "quickly investigate and determine the real situation behind the incident.

"China is deeply shocked by this and strongly condemns this violent and extreme act," foreign ministry spokeswoman Hua Chunying told a regular news briefing in Beijing.

Three embassy staff suffered minor injuries and had been taken to hospital, but no organization had yet claimed responsibility, Hua said.