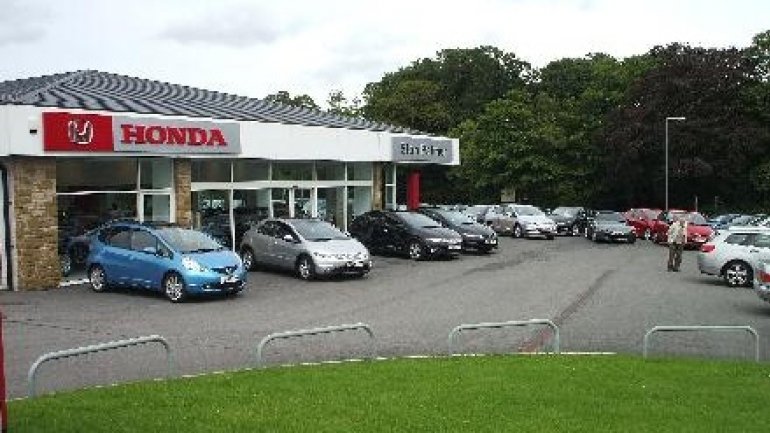 Net income will probably rise to 415 billion yen ($3.96 billion) in the fiscal year ending in March, more than the 390 billion yen forecast in May, according to a statement from the Tokyo-based automaker. The projection compares with the 491.8 billion yen average of 20 analysts’ estimates compiled by Bloomberg.

Honda boosted deliveries of the Vezel and XR-V models each by more than 50 percent, as carmakers selling in the world’s biggest auto market benefited from a sales tax cut for vehicles with smaller engines. China’s government is looking at extending the levy reduction set to expire this year, potentially helping Honda rebound from unprecedented recalls of faulty Takata Corp. air bags.

“Their redesigned models, especially the small crossovers, are giving them a strong boost,” said Seiji Sugiura, an analyst at Tokai Tokyo Research Center. “We expect the Chinese government to take some action, further supporting the industrywide growth, and Honda will continue to benefit.”