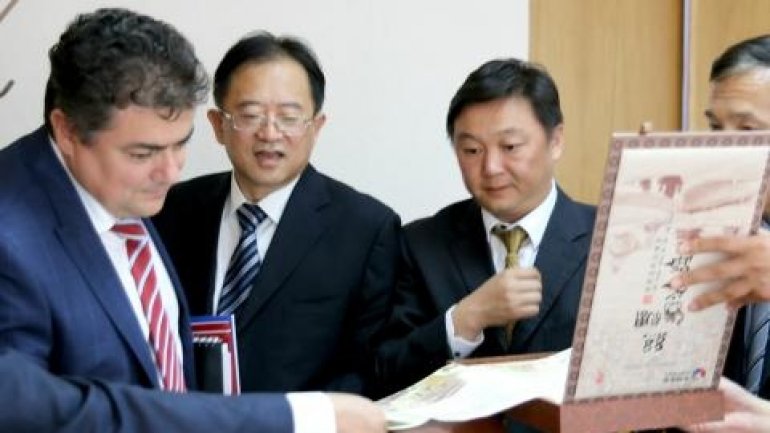 Chinese company "Sinomec" to invest in several projects in Moldova. The statement was made by Zhu Haixing's chairman at the meeting with Octavian Calmic, Minister of Economy.

The decision was taken based on an analysis of opportunities offered by Moldovan authorities, as well as the favorable location of the country.

Company's president Zhu Haixing also said that Sinomec intends to build an industrial park in Moldova for the production of energy from renewable sources.

Deputy Prime Minister Octavian Calmic welcomed Sinomec's decision to enter the Moldovan market with large-scale investment projects, highlighting the measures taken by the Chisinau authorities to create an attractive environment for business in the country.

Both agreed on a set of measures to be taken to move to initiation and implementation of the investment projects.