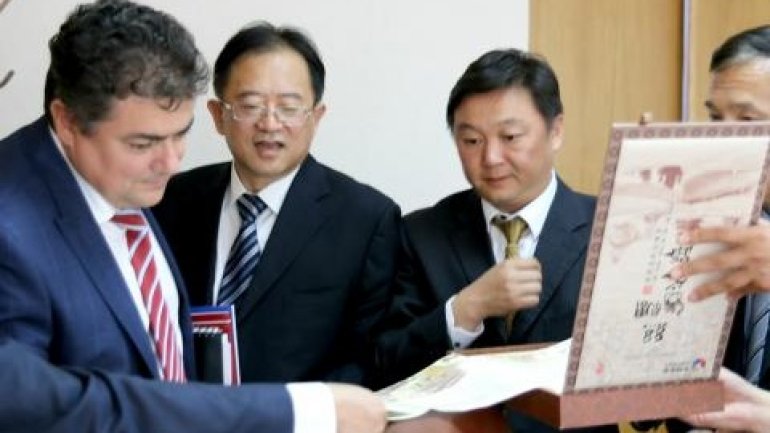 According a press release from Moldova’s Ministry of Economy, Sinomec’s president Zhu Haixing has met with the ministry of economy and vice-prime minister Octavian Calmîc to discuss details of the project.

The ministry said Sinomec is planning to build the factory, which would produce PV modules and other components used for the construction of solar parks. No further information was provided by the ministry.

The solar module manufacturing facility would be part of a broader investment plan, which would also include investments in the industrial agrifood sector and infrastructural projects.

Sinomec, which is headquartered in Shanghai, China and has over 1,000 employees, and is also an EPC contractor for energy projects. Its parent company, China National Machinery Industry Corporation (Sinomach), is a state-owned industrial group that has 110,000 employees, has more than 40 wholly-owned or majority-owned subsidiaries, 10 listed companies, and more than 180 overseas service agencies. The group mainly provides mechanical equipment, project contracting, and trade and services.

In December 2016, Sumec, a subsidiary of Sinomach, signed a cooperation agreement with Asia Clean Capital (ACC), a China-headquartered developer of clean energy solutions, to develop a 100 MW rooftop solar PV pipeline in China.