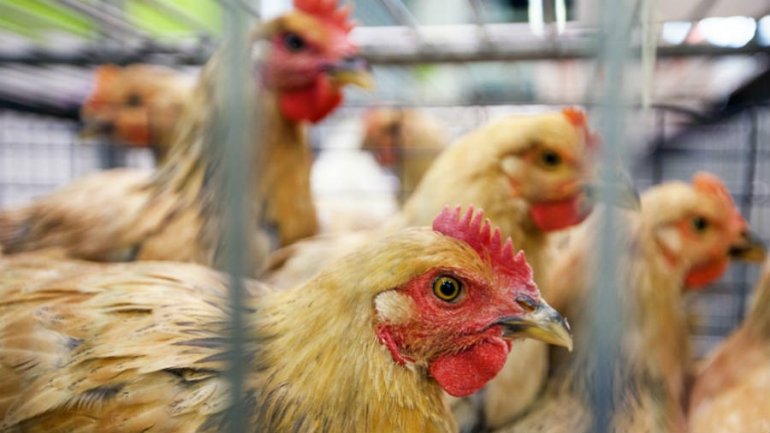 A Chinese city said on Sunday it will suspend trade of live poultry in the interests of public health after neighboring provinces reported cases of human bird flu infections, informs Reuters.

Suzhou, the second-biggest city in the eastern province of Jiangsu, will halt trading of live poultry as of midnight, the official People's Daily reported on its website.

Two people have died of the H7N9 strain of bird flu in China this winter, the first fatalities among at least seven infections.

In the past week, Hong Kong and Macau have also reported their first human bird flu infections for this season.

H7N9 had not been detected in either humans or animals in China until March 2013.

The H7N9 strain does not seem to transmit easily from person to person, and sustained human-to-human infection has not been reported, according to the World Health Organization.

The danger with any such virus is that it mutates and acquires genetic changes that might increase its pandemic potential.

The last major bird flu outbreak in mainland China - from late 2013 to early 2014 - killed 36 people and led to more than $6 billion in losses for the agricultural sector.