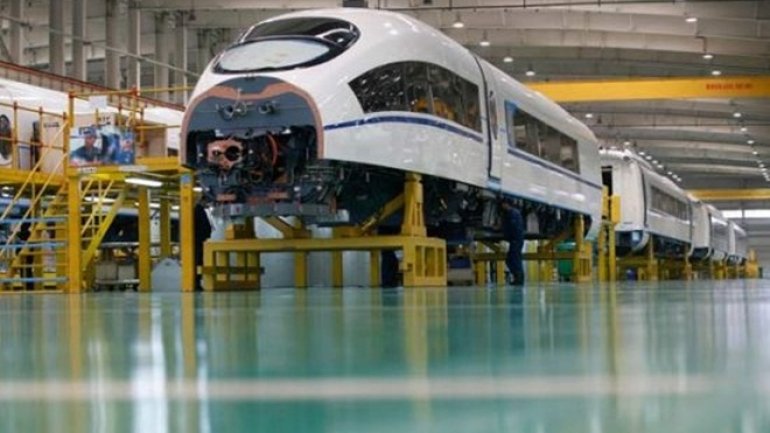 Chinese trainmaker CRRC plans to build more factories abroad as part of its plan to double sales outside of China to up to $15 billion by 2020, state-run China Daily reported on Monday.

CRRC expects a total of $8 billion worth of orders from overseas customers this year, and was also open to teaming up with competitors to win bids in some markets, company executives were quoted by the newspaper as saying.

Since it was formed in 2015 by the merger of China's top two trainmakers, CRRC has been aggressively chasing overseas orders and deals. It agreed in September to join forces with Canada's Bombardier on overseas bids, and would target projects such as New York's subway system, the newspaper said.
AFLĂ imediat Știrile Publika.MD. Intră pe Telegram