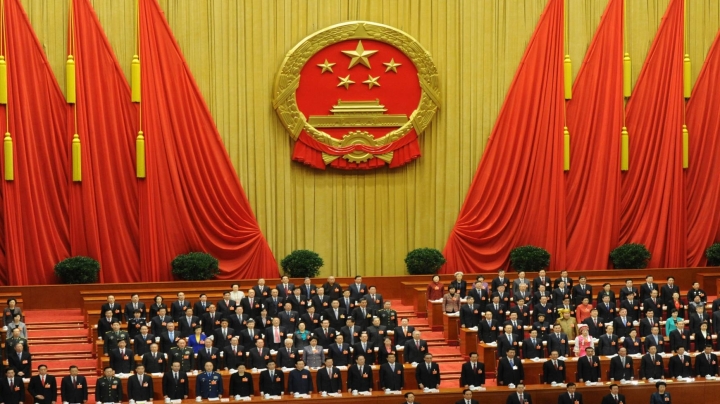 China's largely rubber stamp parliament has declared invalid the election of about half a province's legislators after it said they obtained their positions through fraud, the state news agency Xinhua said on Tuesday.

Parliament's standing committee named 45 delegates from the northeastern province of Liaoning who were elected by fraud, Xinhua said, out of almost 100 people listed as attending from Liaoning at March's annual meeting of the legislature.

They were elected to their seats in exchange for money or other forms of bribery, the news agency said, without providing details.

It did not say what would now happen to the 45 or if they would face prosecution.

China does not have fully democratic one-person, one-vote elections but has experimented with a selection process at the grassroots for local legislatures, even if most candidates are Communist Party members and there is rarely more than a single candidate for each position available.

The Liaoning incident echoes a case in 2013 where more than 500 lawmakers in a city resigned after being implicated in a bribery scandal, while another 56 provincial legislators were sacked.