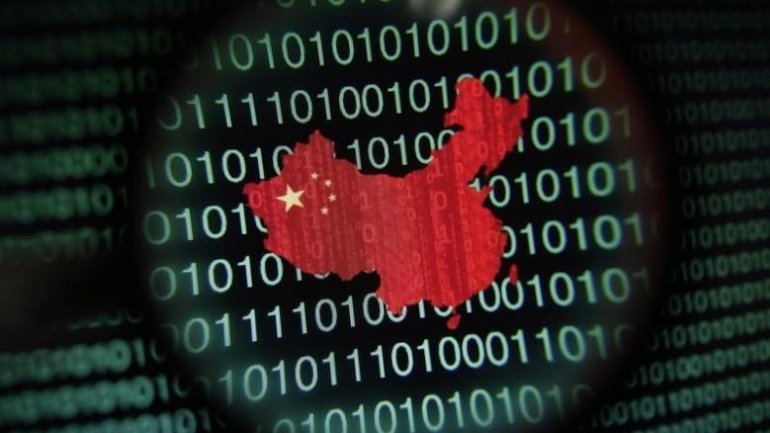 China this week passed a cybersecurity law aimed at combatting hacking and terrorism, though as Reuters reports, critics say it would strengthen the country's censorship regime and make it more difficult for foreign tech companies to do business there. The law was passed on Monday and is set to go into effect in June 2017, The Verge informs.

The legislation requires agencies and companies to improve their network defense systems and calls for security reviews in so-called "critical" sectors. It also tightens China's already expansive censorship program by holding companies accountable for any unapproved information that they allow to spread online, according to The Wall Street Journal, which notes that many of the law's other provisions formalize practices that were already in place.

Government officials say the law is necessary to thwart growing online threats. "China is an internet power, and as one of the countries that faces the greatest internet security risks, urgently needs to establish and perfect network security legal systems," Yang Heqing, of the National People's Congress standing committee, tells Reuters.