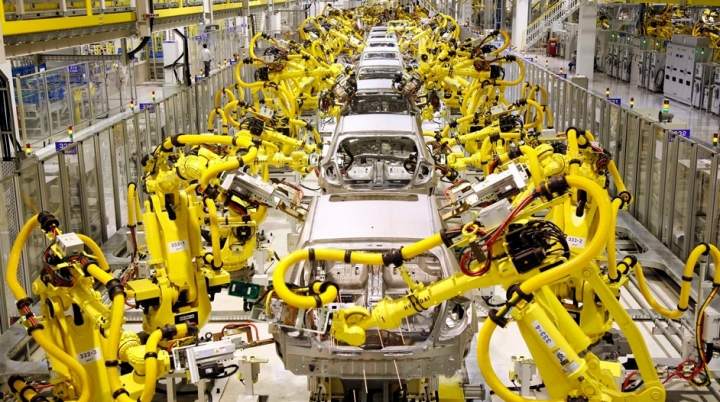 More than one in four industrial robot units sold worldwide last year were in China, according to a new report. With its vast manufacturing base, the country dwarfs other economies' demand for the technology.

The Chinese market for industrial robots jumped 17% last year to around 68,000 units, according to the International Federation of Robotics. That makes it bigger than the entire European market.

China's human workforce is shrinking as the population ages, and interest in low level jobs is waning. That's pushing up labor costs, undermining the competitiveness of exports. Robots offer a potential solution to plug the gaps.

Foreign-based manufacturers supply more than two-thirds of the industrial robots sold in China. But Chinese companies' market share is increasing, up from 25% in 2013 to 31% last year, according to the IFR.