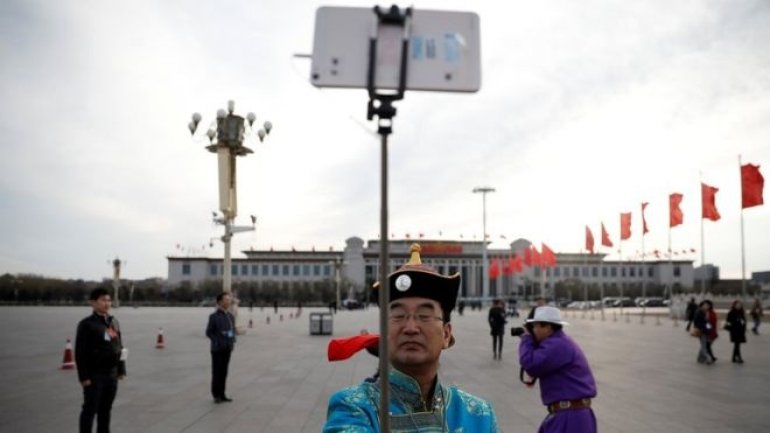 China's economy grew by 6.9% in the first quarter of 2017, according to official figures.

The growth rate, which compares expansion with the same three months in the previous year, was slightly higher than many economists had forecast.