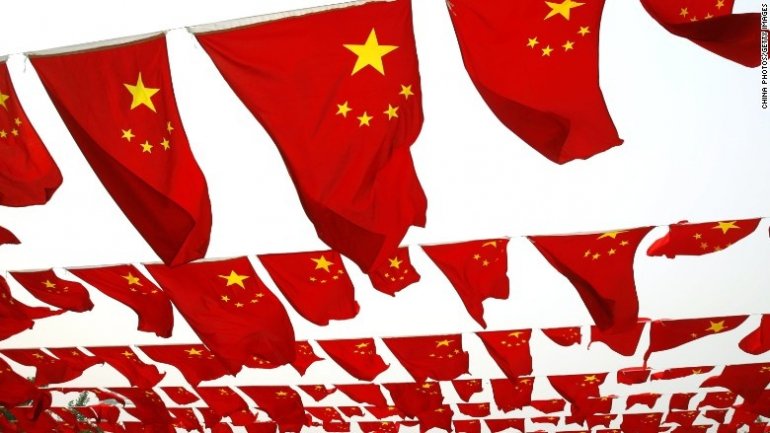 The country's gross domestic product grew 6.9% in the second quarter, according to government data released Monday, the same figure as the previous quarter and marginally higher than most forecasts. The latest numbers position the economy above Beijing's stated growth target for 2017.

But China's speedy growth -- an uptick from the 6.7% it recorded last year -- will be difficult to sustain in the months to come, analysts say, as the government focuses on reining in the country's rapidly ballooning debt.
Read more at CNN
AFLĂ imediat Știrile Publika.MD. Intră pe Telegram