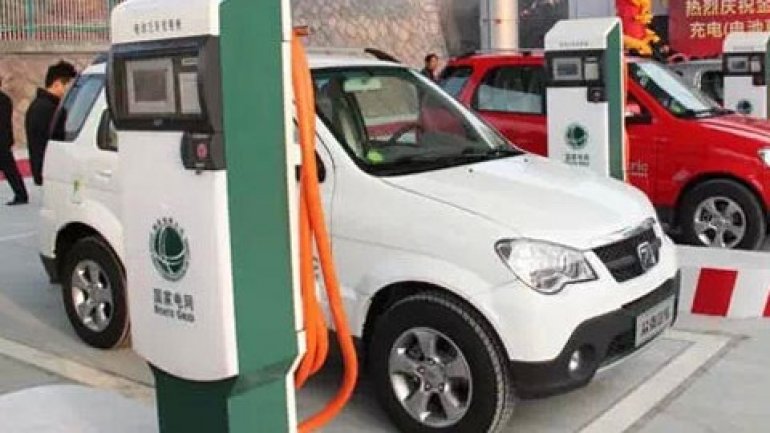 More electric cars are sold in China than in the rest of the world combined, but are mainly locally-branded models that are cheaper and have a shorter range than those offered by foreign automakers such as Tesla and Nissan.

The Chinese-branded electric vehicle (EV) market is propped up by huge government subsidies as part of Beijing's policy to build global leadership in cleaner energy driving.

China has spent billions of dollars on subsidies to help companies including Warren Buffett-backed BYD and BAIC Motor achieve large-scale production of plug-in vehicles, which are gaining traction among urban drivers as well as taxi fleets and government agencies.

Sales of battery electric and plug-in hybrids increased 60 percent in January-November, to 402,000 vehicles. By 2020, China wants 5 million plug-in cars on its roads.

The domestic EVs don't have the 'wow' factor of a fast, longer-range and luxury-style Tesla. They sell on price.