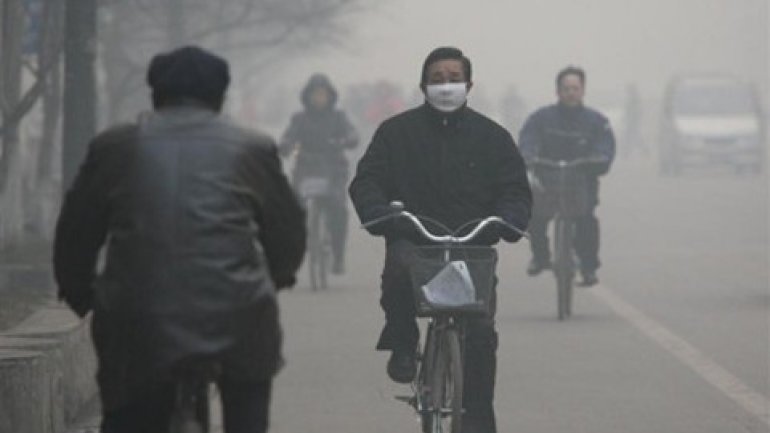 In its 'war' on hazardous air pollution, China's government has a dilemma: it needs to be open about air quality data to hold polluters to account, but worries that too much bad news from alternative, independent sources could stoke public unrest.

Beijing has greatly improved how it collects data, made more of it available to the public and cracked down on misreporting, but it's concerned about the spread of unauthorized or inaccurate data from popular mobile apps and handheld detectors.

The conflicting approach reflects a broader debate about China's appetite for political reform. The Ministry of Environmental Protection (MEP), under a former academic, wants to create a modern regulatory system based on independent monitoring and the rule of law, but that could rub up against the ruling Communist Party's priority for stability.

After scandals about fraudulent data, the government also worries that alternative sources of information on pollution levels could erode public trust in official statistics, and undermine its message that the environment is improving.