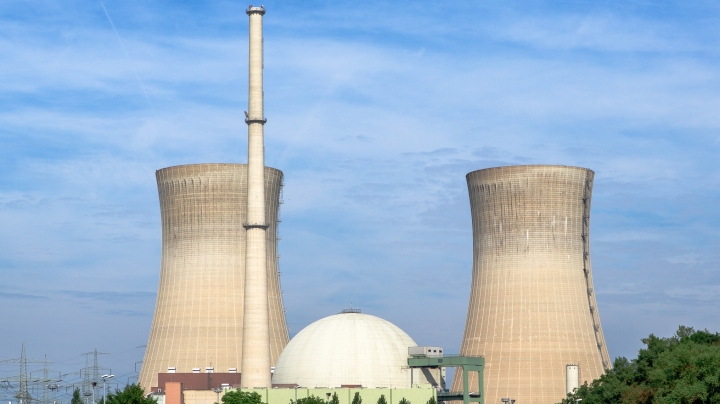 Chinese representatives from the state-run National Nuclear Power Company (NNPC) were in Moldova in mid-May for talks aimed at identifying opportunities to boost “bilateral cooperation in the energy sector,” according to an official statement.

Chinese and Moldovan officials agreed to complete a feasibility study on “launching new projects for producing electricity in Moldova” by the end of 2016.

Officially, the NNPC wants to invest in “renewable energy, wind, solar, etc.” in Moldova, a country with about 3.6 million people.