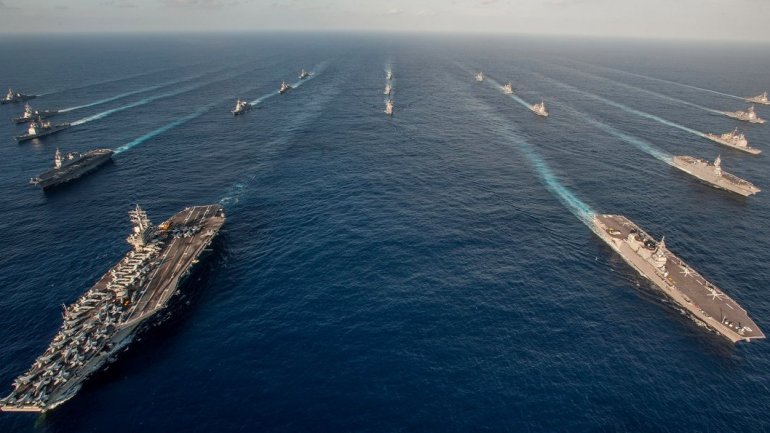 Chinese Foreign Ministry spokesman Geng Shuang said tension in the South China Sea had stabilized due to the hard work between China and Southeast Asia countries, and urged foreign nations including the U.S. to respect this.

"We urge the U.S. not to take any actions that challenge China's sovereignty and security," Geng told a regular news briefing on Wednesday.

The United States last conducted a freedom of navigation operation in the area in October, when it sailed the guided-missile destroyer USS Decatur near the Paracel Islands and within waters claimed by China.