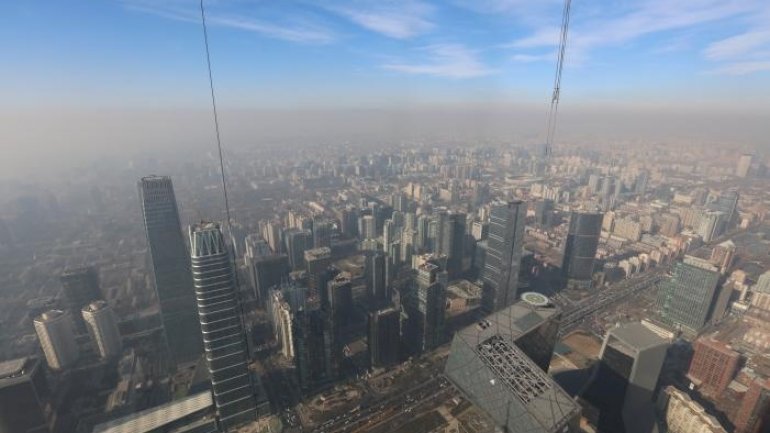 Environmental authorities in China have advised 23 northern cities to issue red alerts, the highest possible air pollution warning, on Friday evening, against the "worst" smog the country has experienced since autumn, Reuters informs.

China issued its first ever red alert for smog in Beijing, the capital, last December, after adopting a color-graded warning system in a crackdown on environmental degradation left by decades of breakneck economic growth.

Officials in Beijing issued a red alert on Thursday after the Ministry of Environmental Protection (MEP) warned of a smog build-up across China's north, saying the alert was expected to run until Dec. 21.