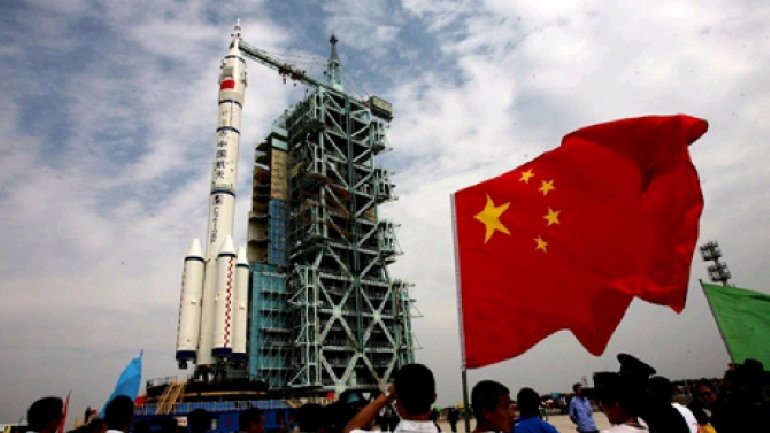 China's ambitious and fast-growing space program is targeting a landing on the dark side of the moon by 2018, and reaching Mars before the end of the decade.

The country's space agency held a press conference on Tuesday to mark the release of a policy paper, and outlined the government's ambitious goals for exploring deep space.

Wu Yanhua, deputy chief of the National Space Administration, said Beijing aims to launch its first Mars probe around 2020 to carry out orbiting and roving exploration, followed by a second mission that would include collection of surface samples from the red planet.

She said other plans include sending probes to Jupiter and its moons.

"Our overall goal is that, by around 2030, China will be among the major space powers of the world," she said.