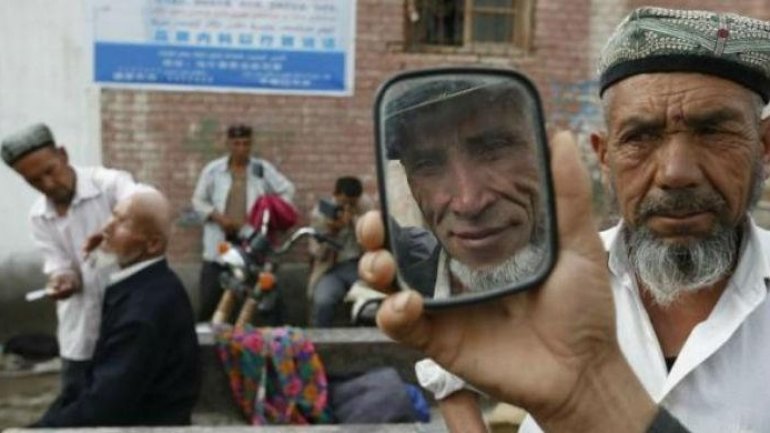 China has introduced new restrictions in the far western region of Xinjiang in what it describes as a campaign against Islamist extremism, BBC reports.

The measures include prohibiting "abnormally" long beards, the wearing of veils in public places and refusing to watch state television.

Xinjiang is the homeland of the Uighurs, a traditionally Muslim group who say they face discrimination.
Recent years have seen bloody clashes in the region.

The Chinese government blames the violence on Islamist militants and separatists.

But rights groups say the unrest is more a reaction to repressive policies, and argue that the new measures may end up pushing some Uighurs into extremism.