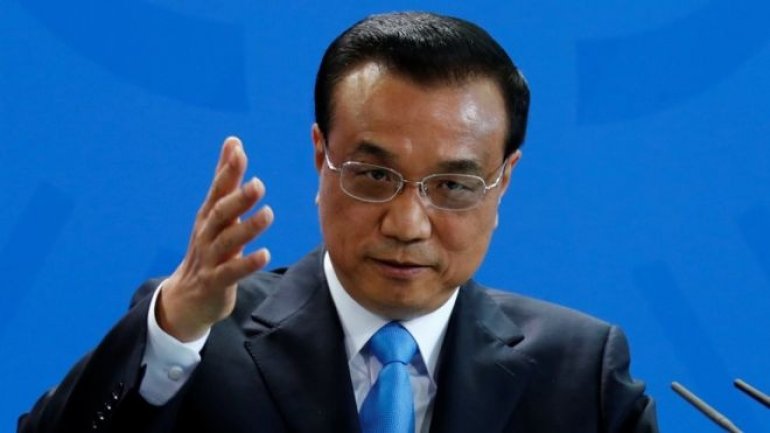 China will honour its commitments on climate change, its premier has said, as the US appears poised to pull out of a key deal, BBC reports.

Speaking on a visit to Germany, Premier Li Keqiang said fighting climate change was in China's own interest.

China was counting on other countries to follow its example, Mr Li said.

US President Donald Trump is due to announce his decision on the 2015 Paris agreement later. Some reports in the US suggest he will withdraw.

"China will continue to implement the promises made in the Paris accord. But of course we also hope to do this with the co-operation of others," Mr Li said.