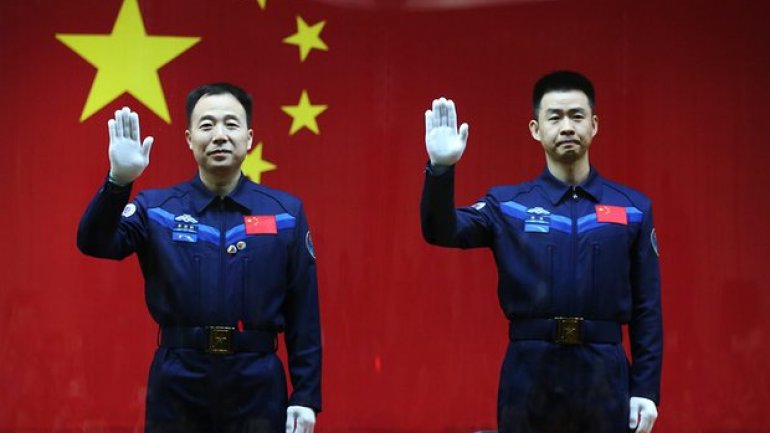 China will launch a two-man space mission, Shenzhou 11, on Monday, 17 October 2016, the state-owned Xinhua news agency said, taking the country closer to its ambition of setting up a permanent manned space station by 2022,  reports The Guardian.

After Monday’s launch at 7.30 am local time, the taikonauts will dock with the Tiangong 2 space laboratory, where they will spend about a month, testing systems and processes for space stays and refuelling, and doing scientific experiments.

President Xi Jinping has called for China to establish itself as a space power, and it has tested anti-satellite missiles, in addition to its civilian aims.

China says its space programme is for peaceful purposes, but the US Defense Department has highlighted its increasing capabilities, saying it was pursuing activities aimed to prevent adversaries from using space-based assets in a crisis.