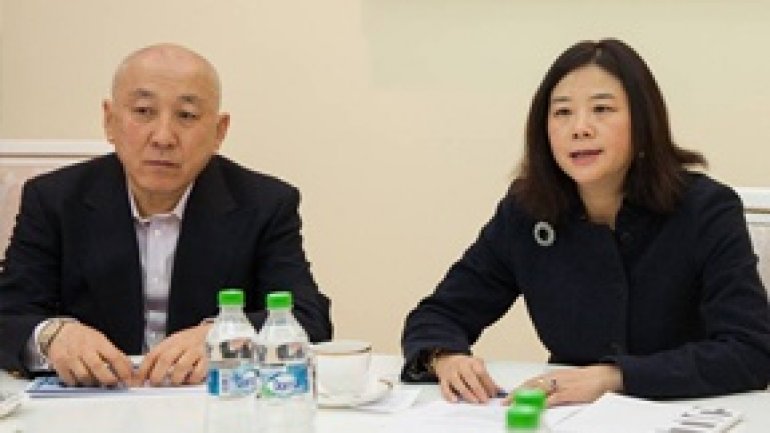 According to the Government press service, this topic was discussed at the Thursday’s meeting of Prime Minister Pavel Filip and representatives of the company, specialized on imports and exports of technologies and equipment in energy sector.

“Ensuring of Moldova’s energy security is the main priority in Government’s activity. We are interested in interconnecting with the European energy market and have already started a number of projects in this direction with Romania. In particular, we intend to build a high-voltage transmission line Isaccea-Vulcanesti-Chisinau. The project feasibility study will be finished in December and after that we will announce a contest for selecting a general contractor”, he said.

As for the development of renewable energy in the republic, Filip said that a corresponding law has already been adopted and will enter into force in March 2017, while now the process of preparing sub-legislative regulating acts is nearing completion.

Guests from China expressed interest in participating in energy projects in Moldova. Premier welcomed this, proposing to them to develop a project jointly with the economy Ministry in interests of both parties.

Infotag’s dossier: The China National Technical Import & Export Corporation is a state company, which is directly administrated by the Chinese Government. The total sum of the implemented projects in different countries exceeds US$100 billion.