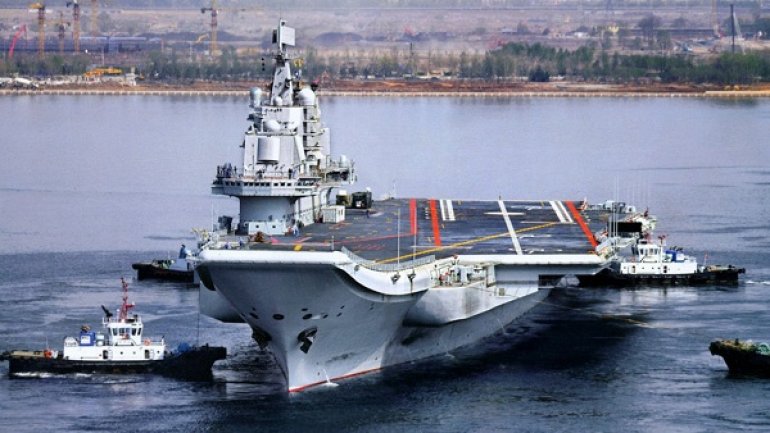 While the troops of the People's Liberation Army stationed in barracks across the former British colony will remain a low-key presence, more robust public engagement and displays of China's growing military capabilities are likely, according to local officials, foreign envoys and analysts.

"The visit will help to stir the patriotism of Hong Kong comrades and help people to love the country and love Hong Kong more," Ding Yi, a vice admiral of the Chinese navy, told reporters after the Liaoning steamed into Hong Kong waters flanked by two Type 52 destroyers from its strike group.

The 8,000-strong Hong Kong garrison - split between bases in the city and across the mainland border in southern Guangdong - has already embarked on more intense training and live-fire drills in recent months, including helicopter exercises.