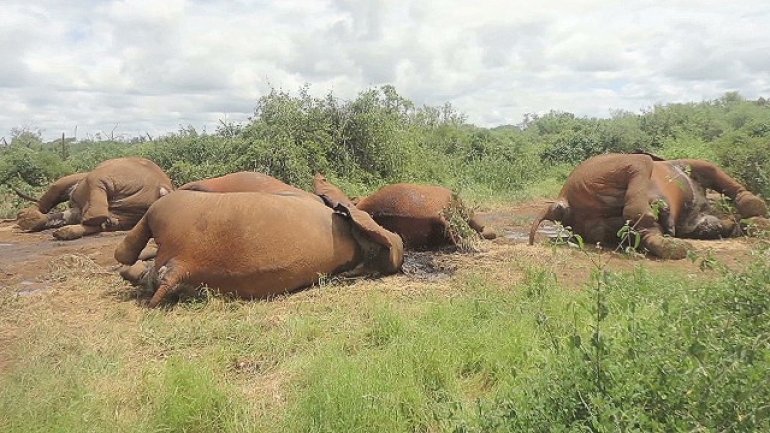 China has announced a ban on all ivory trade and processing activities by the end of 2017.

Conservation groups hailed the decision as "historic" and a "game-changer" for the future of elephants.

The move follows a resolution at the Convention on International Trade in Endangered Species (Cites) in South Africa in October.

China has the biggest ivory market in the world - some estimates suggest 70% of the world's trade ends up there.