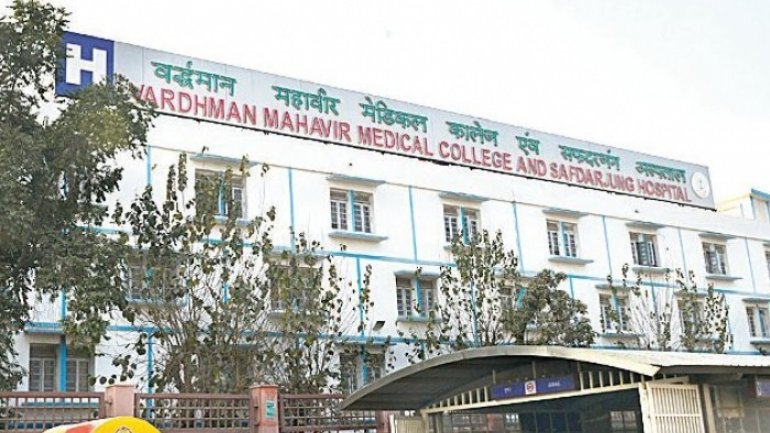 China called on the United States to respect international trade rules and improve cooperation and dialogue in reaction to two new orders by U.S. President Donald Trump calling for an investigation into trade abuses, as stated by Reuters.

Any U.S. trade enforcement measures should comply with generally accepted international trade rules and differences between the two countries should be handled properly, an unidentified spokesperson for China's Ministry of Commerce said in a speech on Saturday.

"China is willing to cooperate with the United States on a basis of equality and mutual benefit," the spokesperson said in the speech released on the ministry's website.