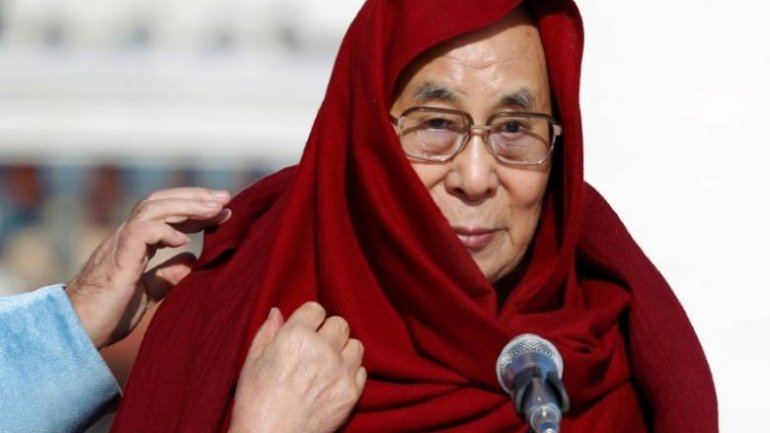 China said on Tuesday it hopes Mongolia has learned a lesson and will keep a promise not to invite the Tibetan spiritual leader the Dalai Lama again after his visit in November led to a chill in relations, Reuters reports.

The Dalai Lama is upheld as a spiritual leader in predominantly Buddhist Mongolia, but China regards him as a dangerous separatist and warned Mongolia before the visit that it could damage ties.

"We hope that Mongolia has taken this lesson to heart," he said, according to a statement posted on the Chinese Foreign Ministry's website.