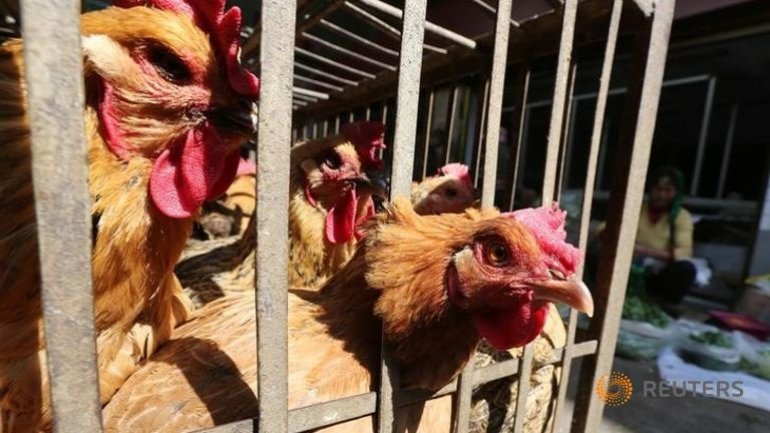 China reported six new cases of H7N9 bird flu including one death in Hunan after live poultry markets in the province were shuttered last month, according to Reuters.

The infections were reported in the last week of March by the provincial center for disease control and prevention, according to a report by Xinhua news agency on Sunday.

A total ban on live poultry trading in the provincial capital of Changsha has been in effect since March 17 and will continue for another five days, the agency said.

In March authorities reported an outbreak of the virus in the province originating from a farm with about 29,760 infected birds. Over 170,000 birds were culled as a result.

The number of human infections this season has surged to the highest level since 2009. At least 162 deaths have been reported since October.