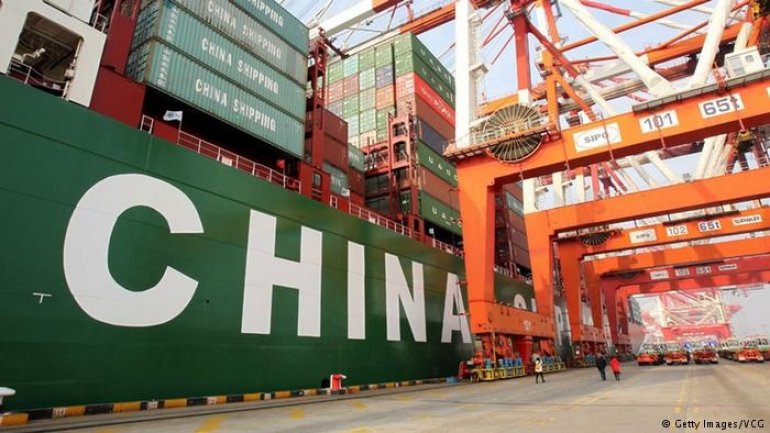 China unexpectedly posted its first trade gap in three years in February as a construction boom pushed imports much higher than expected and as increasing U.S. protectionist rhetoric casts a spotlight on the export giant's trade position.

The upbeat import reading reinforced the growing view that economic activity in China picked up in the first two months of the year, adding to a global manufacturing revival.

That could give China's policymakers more confidence to press ahead this year with oft-delayed and painful structural reforms such as tackling a rapid build-up in debt.

"We suspect that this largely reflects the boost to import values from the recent jump in commodity price inflation, but it also suggests that domestic demand remains resilient," Julian Evans-Pritchard at Capital Economics said in a note.

Which sectors are down the most in 2020?