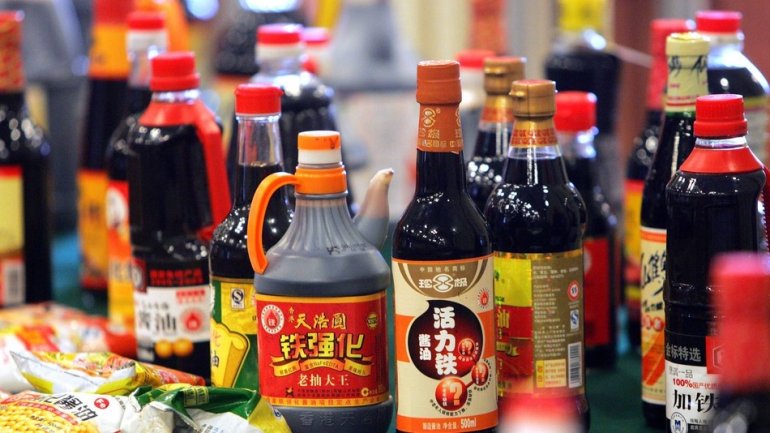 It comes after Beijing News reportedly uncovered the elaborate operation near the city of Tianjin.

The factories were using unapproved ingredients like industrial salt in seasonings including soy sauce and vinegar, the paper said.

The products were labelled with brands including Maggi, Knorr, and Nestle, informs BBC.

The seasonings, which include spices and chicken stock, are commonly used in Chinese cooking and can be widely found across Asia.

China has been rocked by various food scandals in recent years, with tainted milk powder killing six babies in 2008 and making more than 300,000 children ill.

The China Food and Drug Administration (CFDA) said in a statement on Monday evening that it had dispatched officers to Tianjin to investigate the claims.