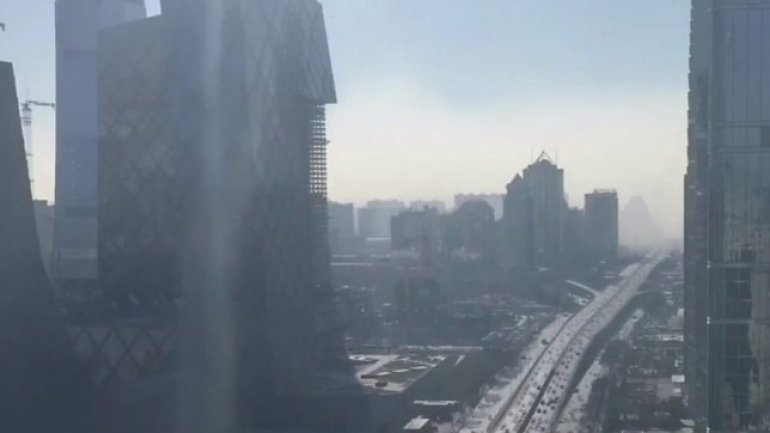 Checks were carried out at thousands of companies at 28 cities in and around the Beijing-Tianjin-Hebei region.

The findings appear to confirm suspicions that companies ignore strict environmental protection policies and that officials do not enforce them, correspondents say.