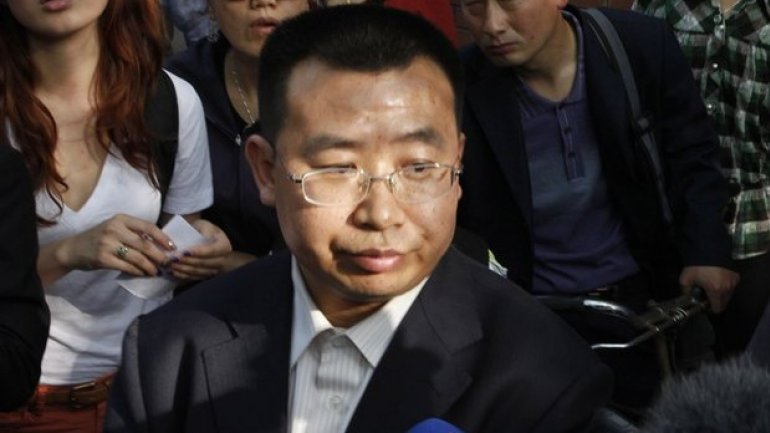 Police in China have confirmed that a respected human rights attorney was detained, his lawyer said, nearly a month after he disappeared under mysterious circumstances amid a widening crackdown on lawyers and activists, according to The Guardian.

But despite a police claim that Jiang Tianyong has since been released, he has not contacted his family or lawyer, and they doubt claims made by officials.

Jiang was last heard from as he prepared to board a train on the night of 21 November and friends and family worried he was held in secret custody because of his work defending Tibetan protesters, fellow human rights lawyers and Falun Gong practitioners.

The 45-year-old Christian lawyer has been detained on many occasions, with rights lawyers becoming increasingly targeted since the so-called “709 crackdown” - a police offensive against Chinese civil rights lawyers that began in July 2015.
AFLĂ imediat Știrile Publika.MD. Intră pe Telegram