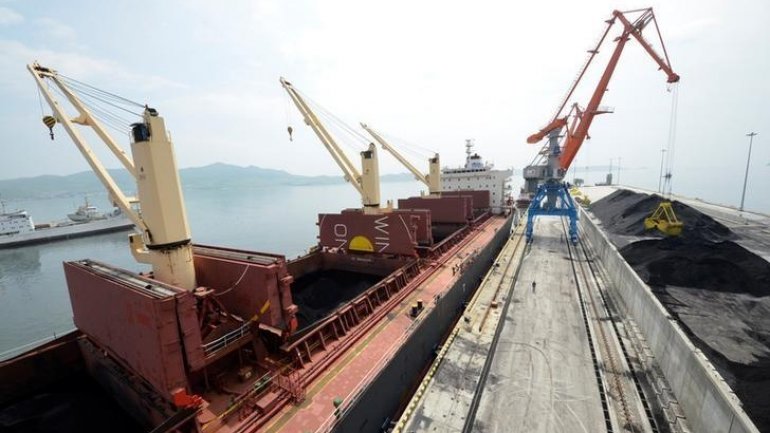 China is suspending all imports of coal from North Korea as part of efforts to increase pressure on the country over its latest missile test, BBC reports.

China's commerce ministry said the ban would operate until the end of 2017.

Coal is North Korea's biggest export, with its shipments to China a mainstay of the country's fragile economy.