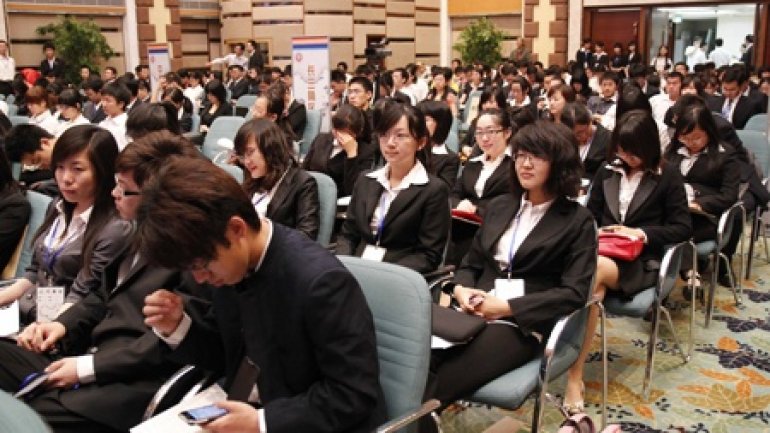 China is doing a poor job at political education for university students because the classes are outdated and unfashionable, the education minister said on Sunday in a rare admission of the difficulties faced enforcing a key government policy.

Beijing has campaigned against the spread of "Western values" at universities, and the ruling Communist Party's anti-corruption watchdog last year sent inspectors to monitor teachers for "improper" remarks in class.

In December, President Xi Jinping called for allegiance to the party from colleges and universities, the latest effort by China to tighten its hold on education.

Speaking on the sidelines of the annual meeting of parliament, Education Minister Chen Baosheng said Xi had made "important comments" on political education for students in December, but that there were problems on the ground.